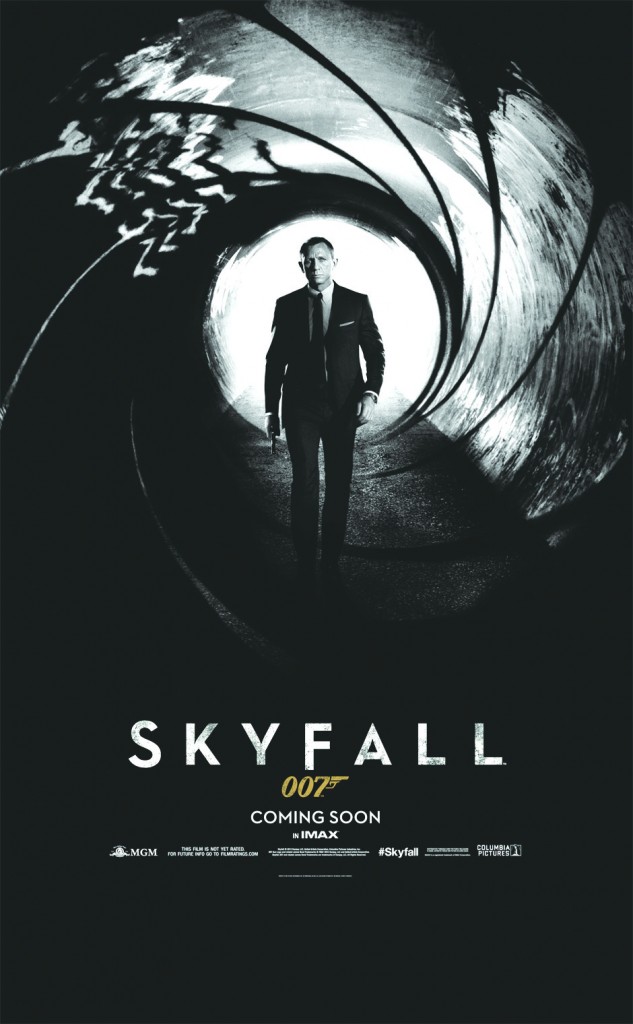 “Bond… James Bond.” the line synonymous with the Bond series until Daniel Craig, who got away with avoiding saying the line for two whole films. While the iconic line does make an appearance in the latest James Bond film, “Skyfall,” it really does stand by its lonesome in terms of recurring Bond signatures.

“Skyfall,” continues to break ground, innovating Daniel Craig as a truly one of a kind Bond. The third film in the Bondish revamp continues the story about how exactly Bond lost his humanity and found the Ashton Martin-driving, cold-blooded, womanizing, cufflink-adjusting, British psychopath that we have all come to know.

While the film is drenched with enough spy gear to make Sharper Image look like a garage sale, the story isn’t driven by gadgets, like all the other Bond films, offering a counter-hegemonic practice to an ever-increasingly tech-fueled society. Fight scenes are usually very gritty and rely on one thing: testosterone. There is enough of it to actually liken Craig to more of a Bond villain.

Considering the franchise’s money problems as of late, manifesting in a sudden switch from “Martini, shaken not stirred” to “I’ll have a Heineken,” Craig can most certainly be the dying franchise’s messiah as it’s found its footing again thanks to $45 million in branding. Whether the switch from martinis to Heineken is sacrilege to Bond fans is very clear. Being a fan, I can say I have my fair share of cynical remarks but at least the franchise didn’t get bought out by Disney or something equally 2012 Armageddon-esque, but surely Nostradamus would have touched on that.

The Art of Audio Engineering

Music That Will Make You Feel: Animal Collective's 'Strawberry Jam' tickles the senses