U.S. Sen. Maria Cantwell and U.S. Rep. Derek Kilmer of Washing­ton’s sixth congressional district visited UW Tacoma Nov. 2 as part of the Get Out the Vote Rally. The rally was hosted by the Young Democrats of Wash­ington and held in William W. Philip Hall. The goal of rally was to encourage support for Cantwell’s re-election cam­paign and also increase voter turnout by inspiring others to vote.

Before the rally, students and com­munity members had the opportunity to mingle with various candidates and former politicians. There were buttons, shirts and other items available for at­tendees in support of Cantwell’s cam­paign. Attendees also had the option to sign up to volunteer to aid the candidates.

The event began when Cantwell and Kilmer arrived. The politicians gathered at the front of the room and Victoria Woodards, mayor of the city of Tacoma, spoke first. Woodards told the crowd about the importance of voting and help­ing others vote. She lead the rally with the motto, “Fired up, ready to go!”

“There are only four days left. If you don’t have a plan, get a plan to vote,” Woodards said. “We cannot rely on oth­ers to win these races. We have to vote! So make sure that you not only make a plan … but help five others make sure they have a plan.”

Woodards was followed by several other local candidates who gave speech­es about their campaign goals that ranged from healthcare and education to afford­able housing. Kilmer encouraged guests to really think about who they want to be making decisions for them because elected candidates have an important impact on shaping and carrying out is­sues on the ballot.

Following Kilmer’s remarks, Cantwell spoke and encouraged Pierce County residents to get out and vote.

“That’s why we’re all here this af­ternoon with four days left,” Cantwell said. “To just encourage people to get out and vote. We got to go out into this weekend getting every single per­son we can in Pierce County to go and vote because, as Derek just said, it could mean the difference between someone winning and losing. It could mean the difference of who controls the legislature and who doesn’t.”

Cantwell then went on to describe her past achievements, one of them being the creation of the University of Wash­ington branch campuses: UW Tacoma and UW Bothell. She also explained her re-election campaign goals that included net neutrality — the principle that inter­net service providers should treat all data on the internet equally and not discrim­inate against or charge users differently — affordable housing, including housing for homeless students, healthcare and the continuing expansion of Medicaid.

She also stressed the importance of allowing individuals with pre-existing conditions to be covered by healthcare. Lastly, she explained her goals for pre­paring for the future economy by cre­ating more apprenticeships, developing better skill training and increasing opportunities for young people to be­come educated.

“These are things we want to do,” Cantwell said. “We just got to get by this Tuesday and get the votes in for people that will help us make these policies a reality.” 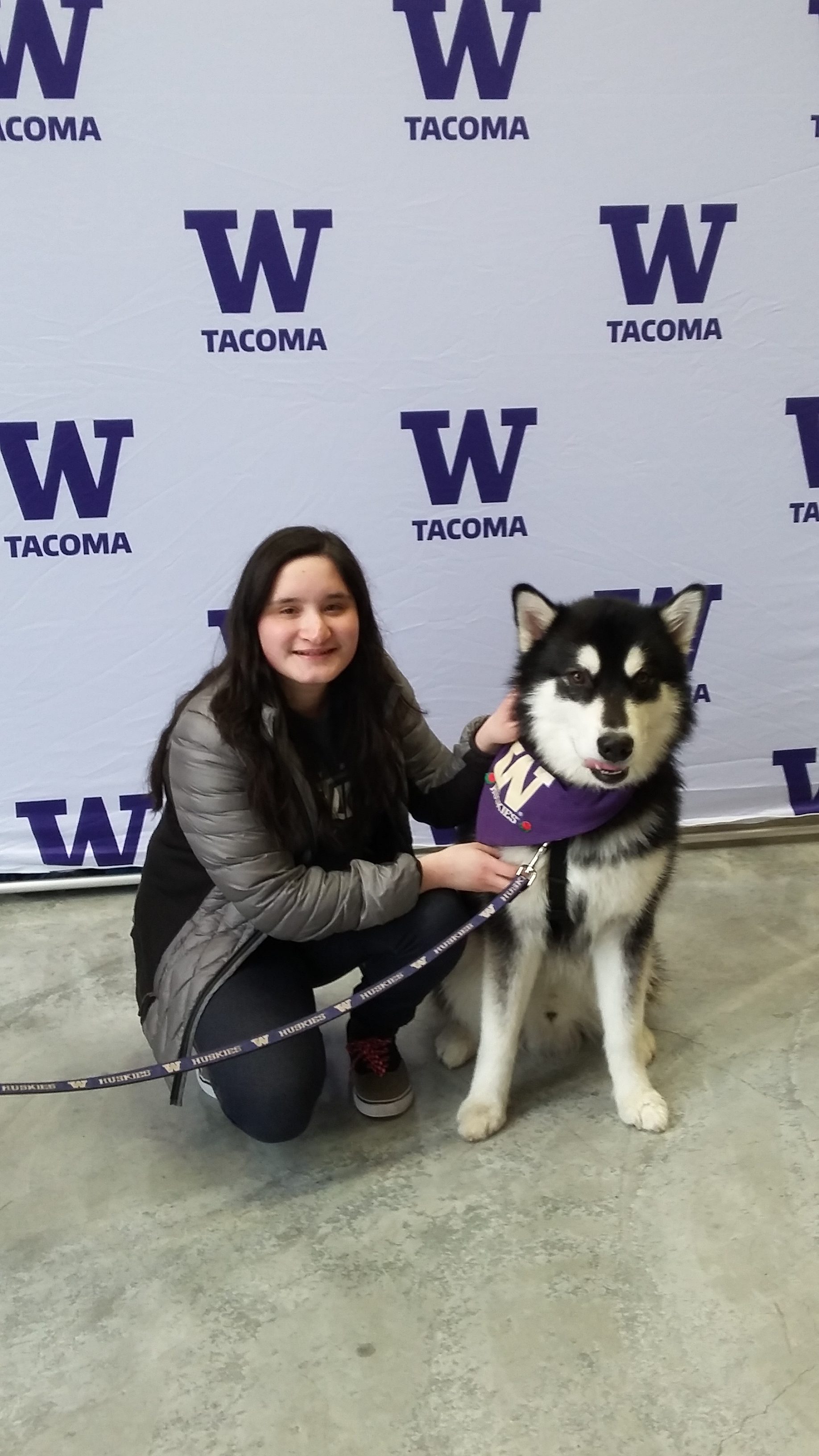 Leticia is the News Editor for The Ledger. She is a Senior majoring an Urban Studies and hopes to become an Urban Planner. She is interested in all things happening around campus and loves to learn new things and meet new people.