Foals has done it again with their latest record “Holy Fire.” This album is a bit of a different direction for Foals compared to their last two albums. Holy Fire is a bit more straightforward and poppy sounding compared to the band’s previous records. The pre-released track “My Number” is very catchy, and has a sound very worthy of radio. Don’t get your hopes up though; this album still maintains that poetic and self-reflexive elements that we all know and love about Foals.

Starting off with an impressive instrumental “Prelude,” “Holy Fire” delivers a collection of sounds that pleases the ears. Songs such as “Late Night” and “Providence” capture the funk rock vibe that Foals emits. You can hear this in “Late Night” at about the two-minute mark when the guitars come in. The simplest element of pop music, which is repetition, is used in the song “Providence,” making it very easy to sing along with, as the lyrics go, “I’m an animal just like you.” 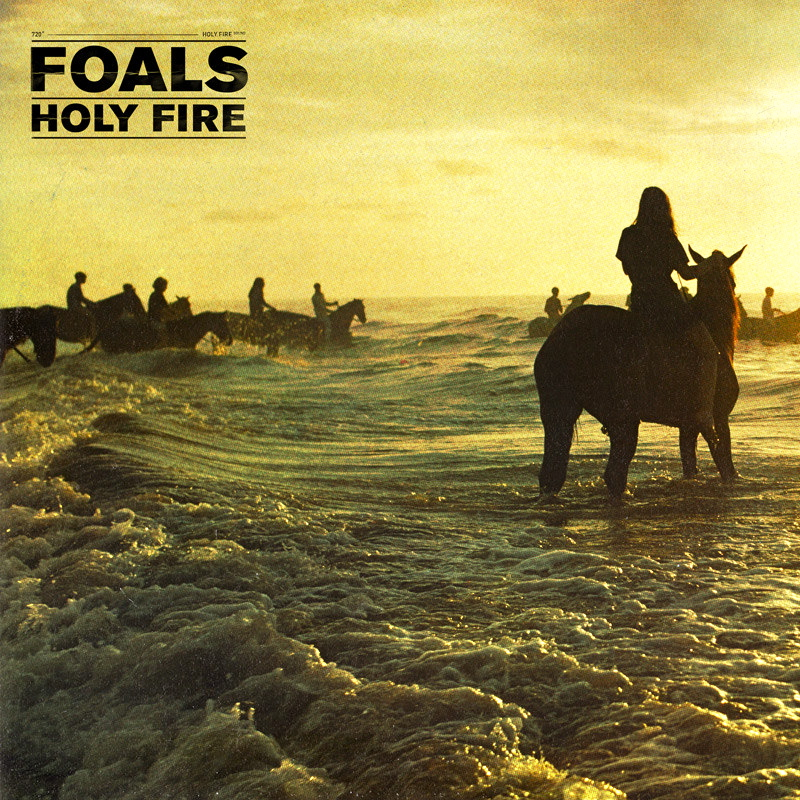 The guitar riffs throughout this album are very well played. My favorite track on this record has got to be “Inhaler.” It starts off with small with a simple layered guitar riff with some delay and reverb. At first the song seems a little stale, but at around the one-minute mark of the song, it starts to build. For almost a whole minute, this song builds till all of the sudden, it explodes: “I can’t get enough, SPACE.” One of the best parts of this album is the instrumentation. During the song “Out of the Woods,” there is this is brilliant xylophone part that puts a sense of environment in the listener’s ears. Almost like you can feel what Yannis is singing about. By the end of the album, you find yourself in a self-reflexive state of mind with the song “Moon.” This ambient song starts out with an organ-like guitar swell and carries it throughout the song. This is a perfect way to conclude the album.

“Holy Fire” will no doubt set the pace for the rest of Foals’ career. Everyone and their mothers should know the name Foals because of this album. For those who haven’t gotten into Foals, “Holy Fire” is a great way to get started. I give this album a 10 out of 10. Be sure to pick up “Holy Fire” and Foals other records on iTunes and check them out on their various social networking sites.

How Motorcycles and Tacoma Grew Up Together

Seniors Give Back with New Campus Map