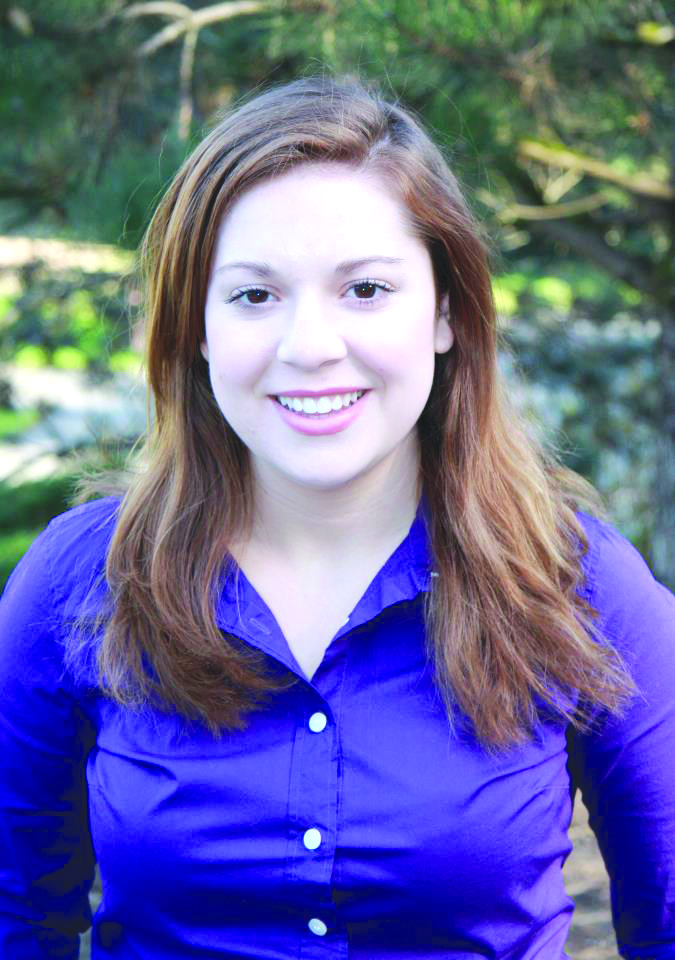 Elizabeth Pierini is an engaged and committed UWT student. Elected president of the ASUWT in June of 2012, she is now actively serving her one-year term.

On-track to graduate in June of 2013 with a double major in Psychology and in Ethnic, Gender and Labor studies, Pierini has grown considerably from her teenage years in her hometown and its Auburn Senior High School where she graduated in 2009.

“Elizabeth is achievement oriented. She is constantly evolving as a student leader,” said Rai Nauman Mumtaz, vice president of the ASUWT.

Born in Auburn General Hospital, Pierini has lived in the same Auburn home for nearly her entire life. She played water polo in high school and was the captain of the golf team there. She still enjoys swimming and golfing when she can find the time. A Cancer, Pierini turned 21 years old early last July.

Pierini’s father is a Boeing engineer and her mother, an attorney, works for the non-profit organization, Communities in Schools. Both of her parents were first-generation college students and were supportive of their childrens’ higher education. She has one sibling, a brother who is four years older and works for the biotechnology firm Angen in Seattle.

After being admitted to UWT for the fall of 2009 she moved into campus housing at Court 17 and worked as a Peer Advisor during her first year. While working as a PA, Pierini tested her wings living on her own as she continued to increase her capacity as a student leader. Though she enjoyed the convenience of living on campus, she missed her family too much and decided to move back home after completing her freshman year.

Pierini’s evolution as a student leader, from PA in her first year, to later serve as an ASUWT senator, and currently serving as the student body president represents a remarkable series of accomplishments.

Pierini may go directly on to grad school or she may go to work in human resources or perhaps a management position after graduating from UWT. She wants to keep her options open and is interested in a career centered on helping people.

One thing seems certain about Pierini. She will continue to evolve and to grow, as a person and as a leader.